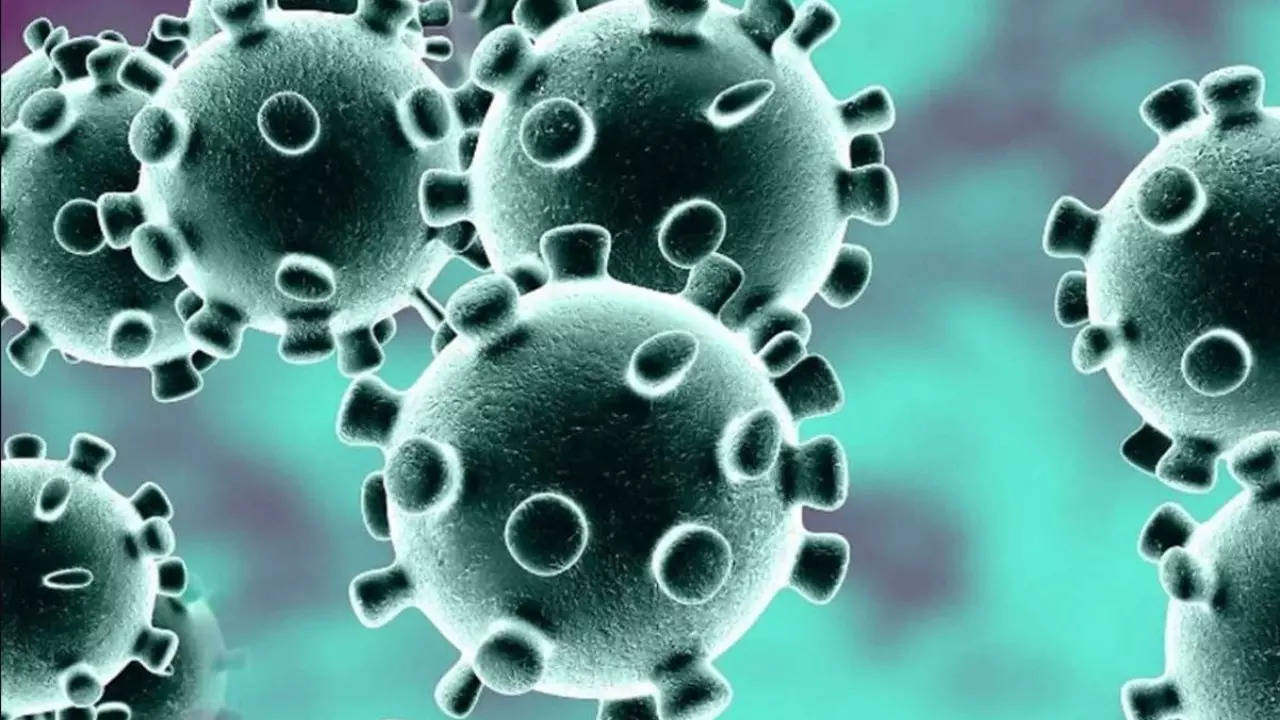 JOHANNESBURG: The new Omicron variant of the coronavirus results in mild disease, without prominent syndromes, Angelique Coetzee, the chairwoman of the South African Medical Association, told Sputnik on Saturday.

The World Health Organization (WHO) identified on Friday the new South African strain as one of concern, as it is reported to carry a high number of mutations — 32 — which possibly makes it more transmissible and dangerous. The WHO has dubbed it Omicron, the 15th letter of the Greek alphabet.

“It presents mild disease with symptoms being sore muscles and tiredness for a day or two not feeling well. So far, we have detected that those infected do not suffer loss of taste or smell. They might have a slight cough. There are no prominent symptoms. Of those infected some are currently being treated at home,” Coetzee said

The official noted that hospitals have not been overburdened by Omicron patients and that the new strain is not been detected in vaccinated persons. At the same time, the situation might be different for the unvaccinated.

“We will only know this after two weeks. Yes, it is transmissible, but for now, as medical practitioners, we do not know why so much hype is being driven as we are still looking into it. We will only know after two to three weeks as there are some patients admitted and these are young people aged 40 and younger,” Coetzee added.

The chairwoman also criticized the decision by some countries to ban flights from South Africa is premature as there is not enough information on how dangerous it is.

Following the reports about the new variant, the United States, the European Union, Canada, Israel, Australia and other countries have restricted travel from several southern African nations over the health concerns.