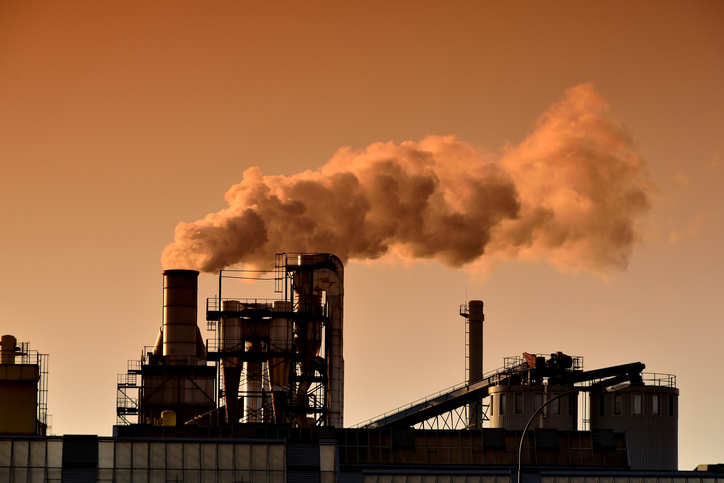 CEC estimates China’s total power generation capacity will reach 2,370 gigawatts (GW) by end-2021. Of which, coal-fired power capacity will stand at 1,100 GW, while capacity of non-fossil fuel sources, including solar, wind, hydro, nuclear and biomass, will be around 1,120 GW.

China’s solar manufacturing association had forecast that up to 65 GW of solar power capacity will be added in the country this year.

The world’s biggest coal consumer has vowed to promote renewable energy use and lower the share of coal consumption in its energy system.

But coal will retain a significant role in China’s energy security and power supply during the peak demand season, partly due to intermittent renewable power generation and inadequate energy storage facilities to guarantee stable operations on the grid.

The CEC forecasts China’s power consumption will increase about 6 per cent in the second half of 2021 from the corresponding period last year, driving up the growth of power use in the full year of 2021 to 10-11 per cent.

Several regions in Guangdong had ordered industrial plants to stagger production in April and May as a result of electricity shortage.

China’s central government has released more than 15 million tonnes of coal from reserves and urged coal mines to accelerate the construction of advanced mining capacity, in order to add market supply.