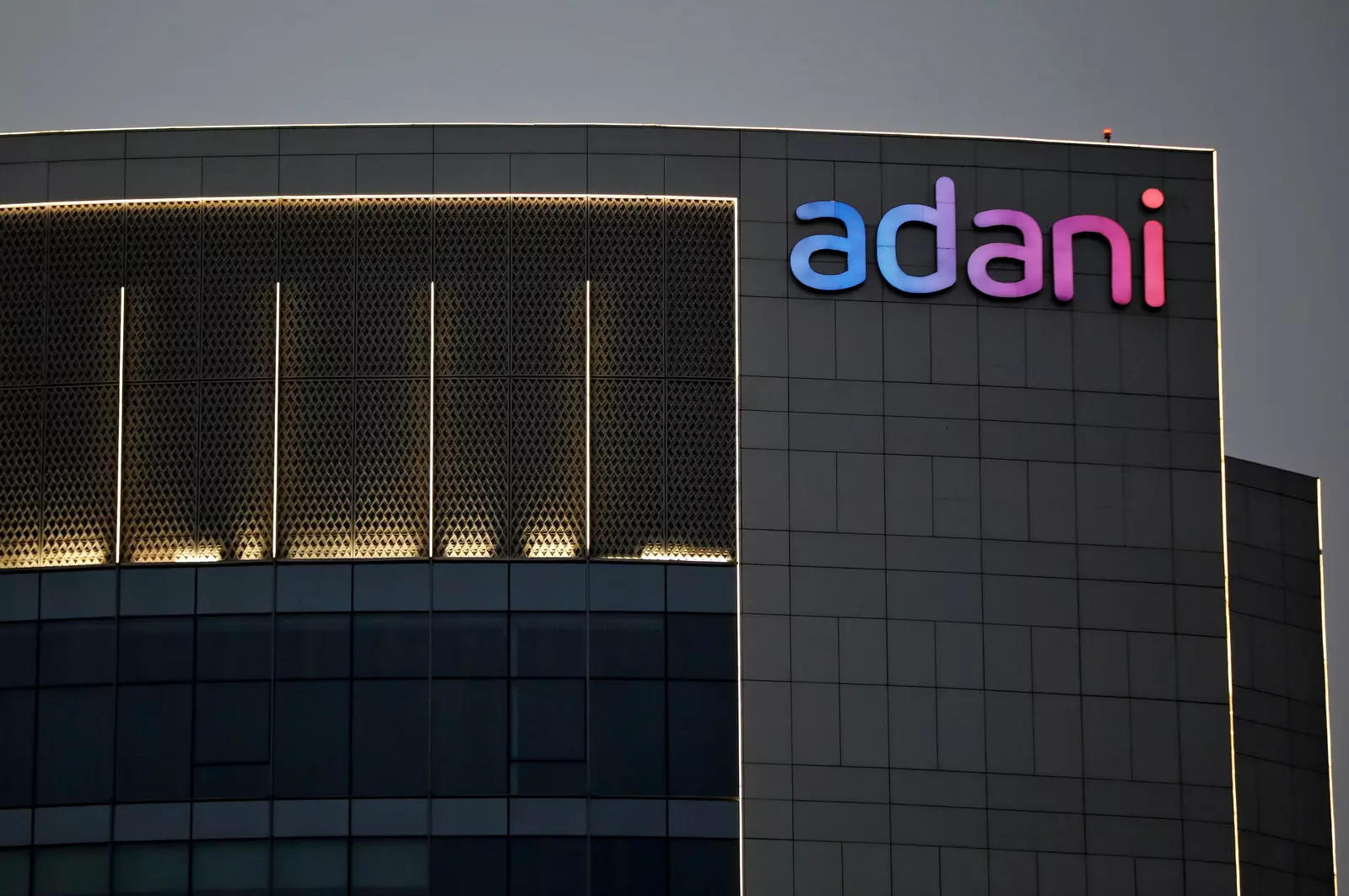 It added that the GMTN programme and the sustainability-linked bond issuance is the next step in its capital management plan.

AEML also settled the maiden takedown of $300 million under the programme on Friday. The order-book for the takedown was oversubscribed by 9.2 times by high quality real money global investors and the global geographical split of the investors was Asia, EMEA, and North America.

The first takedown of $300 million was priced through 10-year notes. With this, the company’s capital management plan enters the second phase with 100 per cent of the term debt being placed in the international capital markets with the overall maturity now increased to about nine years.

“The challenging short-term targets of increasing the renewable energy penetration in AEML’s power purchase mix from the current 3 per cent to 30 per cent by 2023 and then 60 per cent by 2027 are legally covenanted targets which are consistent with the COP26 targets,” said Kandarp Patel, managing director and chief executive officer, AEML.

He added that the firm has also committed to the short-term target of reductions of greenhouse gas emission intensity by 60 per cent from FY19 levels to stay in line with COP26 targets and has announced a target of 70 per cent renewable penetration by 2030.

According to the company press release, the transaction will be settled on 22 July 2021 and the funds will be utilised for refinancing of existing debt and regulatory asset development for enabling ‘asset hardening’. It added that the assurance of the sustainability framework was completed through external agencies.

Vigeo Eiris, a subsidiary of Moody’s Investor Service, provided a second party opinion on AEML’s Sustainability Framework. The baselines for the targets have been assured by third party verifiers – British Standards Institute and the statutory auditor of AEML.